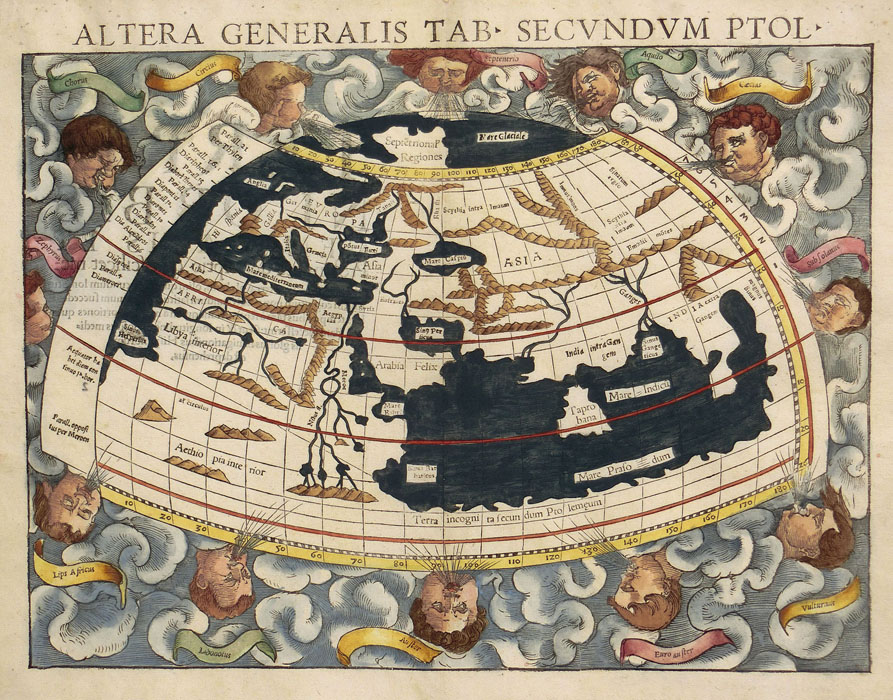 Münster: World map after Ptolemy
Move your mouse over image or click to enlarge